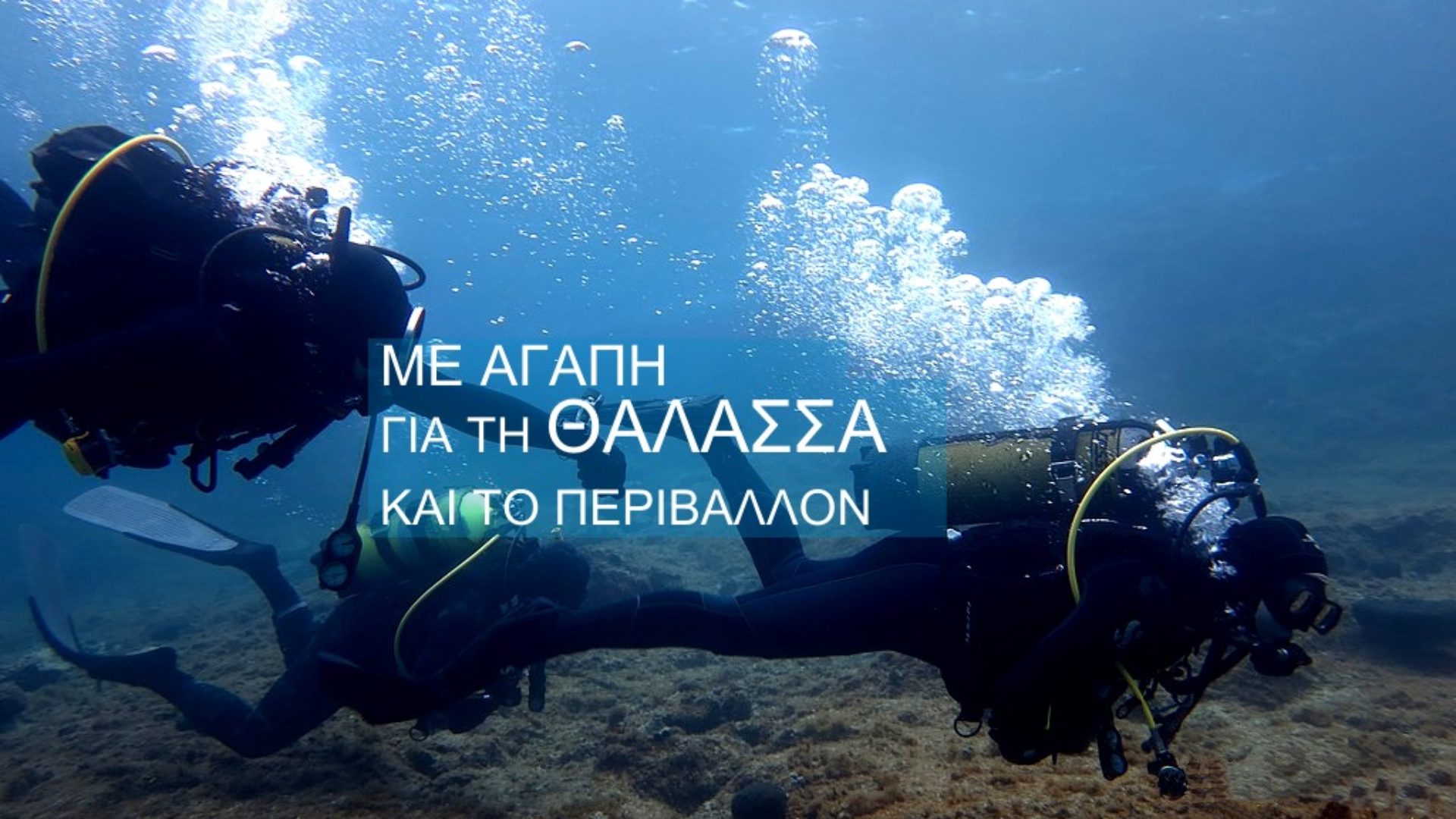 Heavenly, peaceful, harmonic and easily approachable are some of the words who somebody can use for underwater world, of islands in prefecture of Samos. Geomorphology, water temperature and sea currents, made the underwater environment on islands (rocky areas and sandy areas) fertile and welcoming for many sea species.

In rocky seabed, even though the entrance, the incline and the depths abounded regard to approachable depth there are often species of fishes and winkles such as: Morena (Muraena helena), gruper (Epinephelus marginatus), Bogue (Boops boops), Epinephelus costae, Damselfish (Chronis chromis), White Seabream (Diplodus sargus), Saddled Seabream (Oblada melanura) etc Also, the most of species in greek seas there are depending the season. Special interesting presented the colorfuls fishes, which found on variously measures with specials representativesσε the common Rainbow Wrasse (Coris julis) και Genus of wrasses (Thalassoma pavo).

In open sea between the islands , because of currents and the migratory species which are in lowest level on food chain there are sea mammals such as Dolphins (Family Delphinidae), Whales (Class Cetacea), Sharks (Subclass Elasmobranchii) and in unapproachable regions the Seal (Monachus monachus).

The underwater world on Samos and the islands around of her teem with crowd of seashells different species which either found on rocks such as family Petallidae, family Pectinidae, Triton’s trumpet (Charonia tritonis), or on sandy seabeds such as family Pinnidae, family Cardiidae, etc. Also, there are species Anthozoa, such as the Sea Anemone and the Annelid (Class Polychoeta).

In underwater flora the species which dominated are the Sea Algeas with special dominated kind for ecosystem Posidonia (Posidonia oceanica) and some of species Sea Sponges.